Face detection is the first step in automated face recognition. Its reliability has a major influence on the performance and usability of the entire face recognition system.

Due to lighting or shadow, intensity can vary significantly in an image. Normalization of pixel intensity helps correct variations in imaging parameters in cameras as well as changes in illumination conditions. One widely used technique is histogram equalization, which is based on image histogram. It helps reduce extreme illumination.

We want an image with equally many pixels at every gray level, or the output intensity approx follows uniform distribution.

Below are some examples: 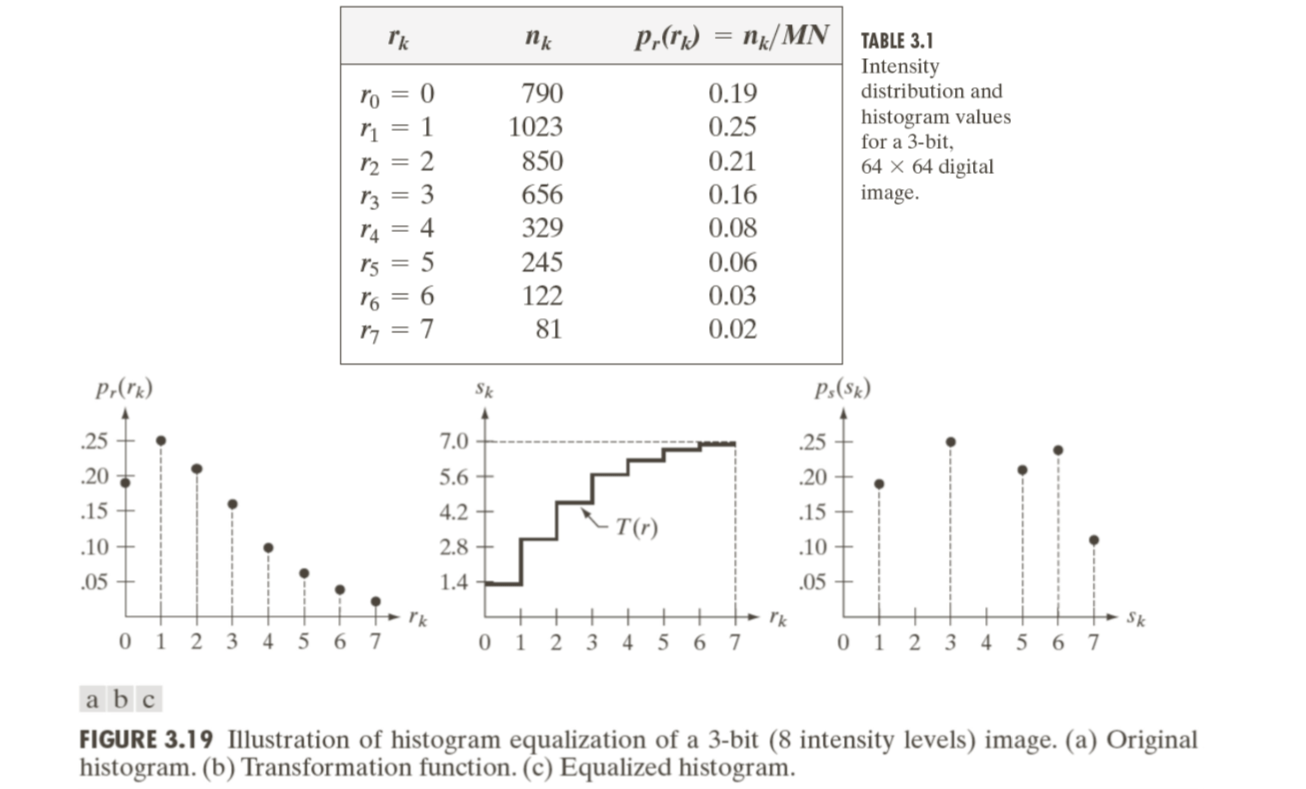 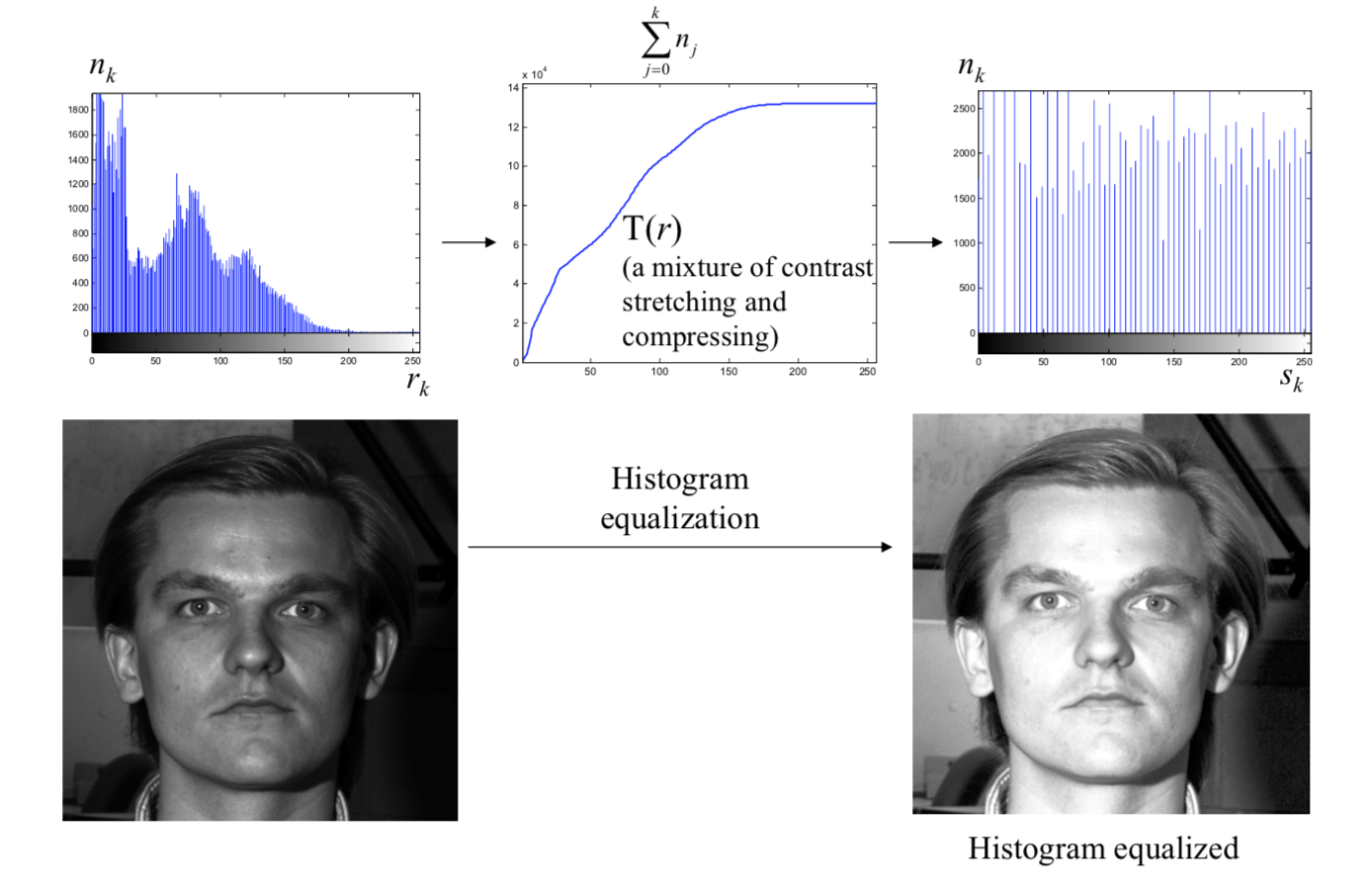 There are two methods for face detection:

With the neural networks, a classifier may be trained directly using preprocessed and normalized face and nonface training subwindows.

Rowley et al use the preprocessed 20x20 subwindows as the input to a neural network. The final decision is made to classify the 20x20 subwindow into face and nonface. The architecture is shown below.

Instead of upright, frontal faces, a router network can be trained to process each input window so that orientation can be estimated. Once the orientation is estimated, the input window can be prepared for detector neural network.

Rowley et al. proposed two neural networks, as presented in the previous slides. The first one is the router network which is trained to estimate the orientation of an assumed face in the 20x20 sub-window. The second one is the normal frontal, upright face detector. However, it only handles in-plane rotation.

Huang et al. proposed a multi-view face tree structure for handling both in-plane and out-of-plane rotations. Every node corresponds to a strong classifier.

Using the integral image, any rectangular sum can be computed in four array references. 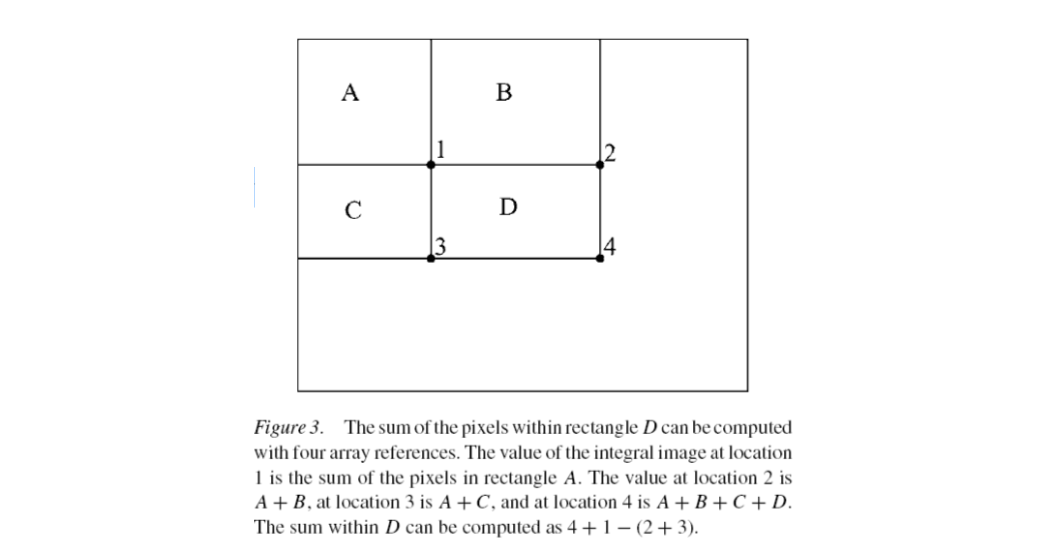 The features for face detection are Haar-like functions. There are three kinds of features.

[1] Two-rectangle feature: The difference between the sum of the pixels within two rectangular regions.

[2] Three-rectangle feature: The feature is the sum within two outside rectangles subtracted from the sum in a center rectangle.

[3] Four-rectangle feature: The difference between diagonal pairs of rectangles.

The rectangle features are sensitive to the presence of edges, bars/lines, and other simple image structures in different scales and at different locations.

Given that the base resolution of the detector is 24 x 24 pixels, the exhaustive set of rectangle features is quite large, 160,000.

Given a feature set and a training set of positive and negative images, a classification function must be learned to classify a pattern into either face or non-face.

In this work, the classifier is designed based on the assumption that a very small number of features can be combined to form an effective classifier.

To represent these points effectively, the number of dimensions can be reduced from three to one. It is the concept of dimensionality reduction.

Most current face recognition systems are based on face images captured in the visible light spectrum. The infrared imaging system is able to produce face images of good condition regardless of visible lights in the environment. 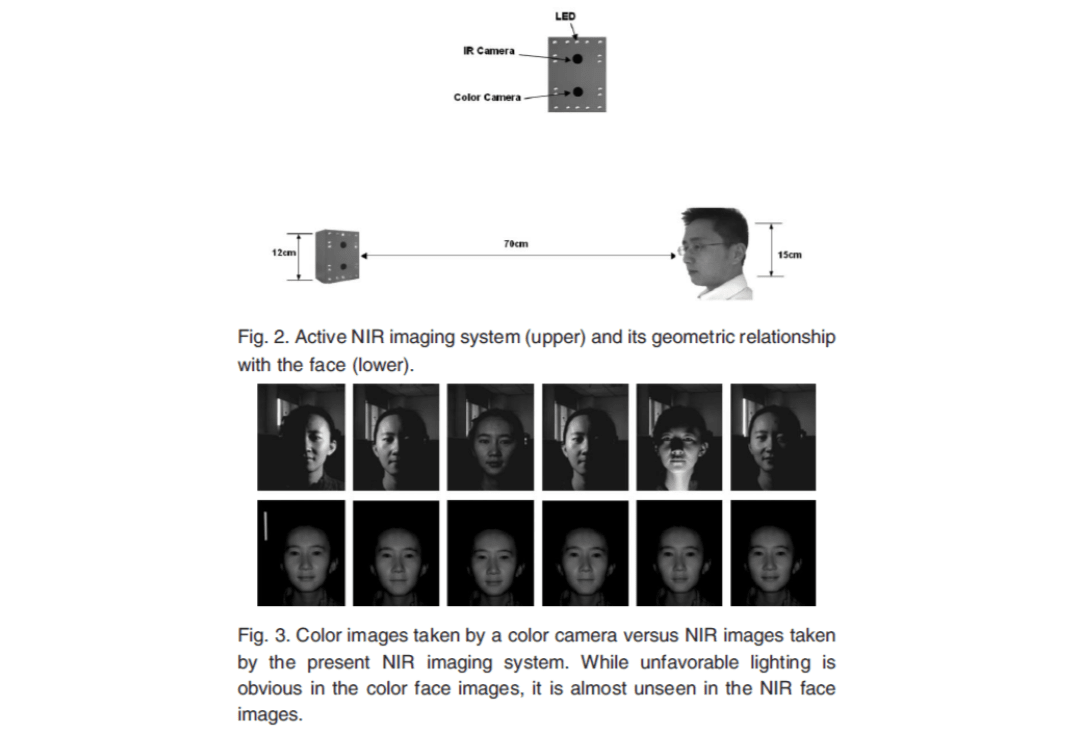