The Economist as Scientist

Invention an economic theory is just like in other scientific fields, which is observation, summary to a theory and then collect data to test it. However, it is often difficult or impossible for economists to collect data because you cannot change policies just for experiments. Therefore, economists often pay attention to the natural experiments offered by history which can not only give insight into the economy of the past, but also allow to illustrate and evaluate economic theories of the present.

The Role of Assumptions

Economic models composed with graphs and equations which omit a lot of details to emphases the essence of economy. Each economic models make assumptions to simplify reality so as to improve our understanding of it.

Our First Model: The Circular-Flow Diagram 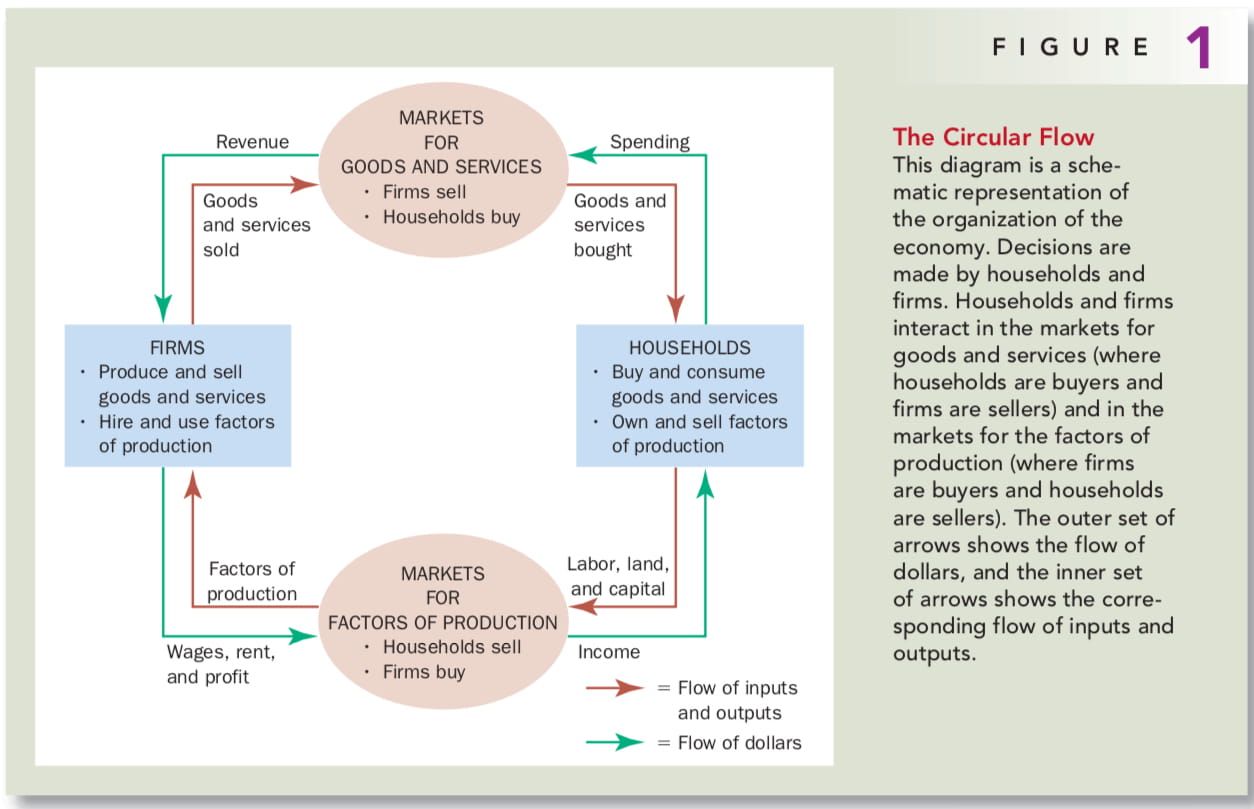 e.g. money in your wallet -> buy coffee in markets for goods and services (local Starbucks) -> revenue of the company -> pay rental or wage -> someone’s wallet

Because of its simplicity, this circular-flow diagram is useful to keep in mind when thinking about how the pieces of the economy fit together. 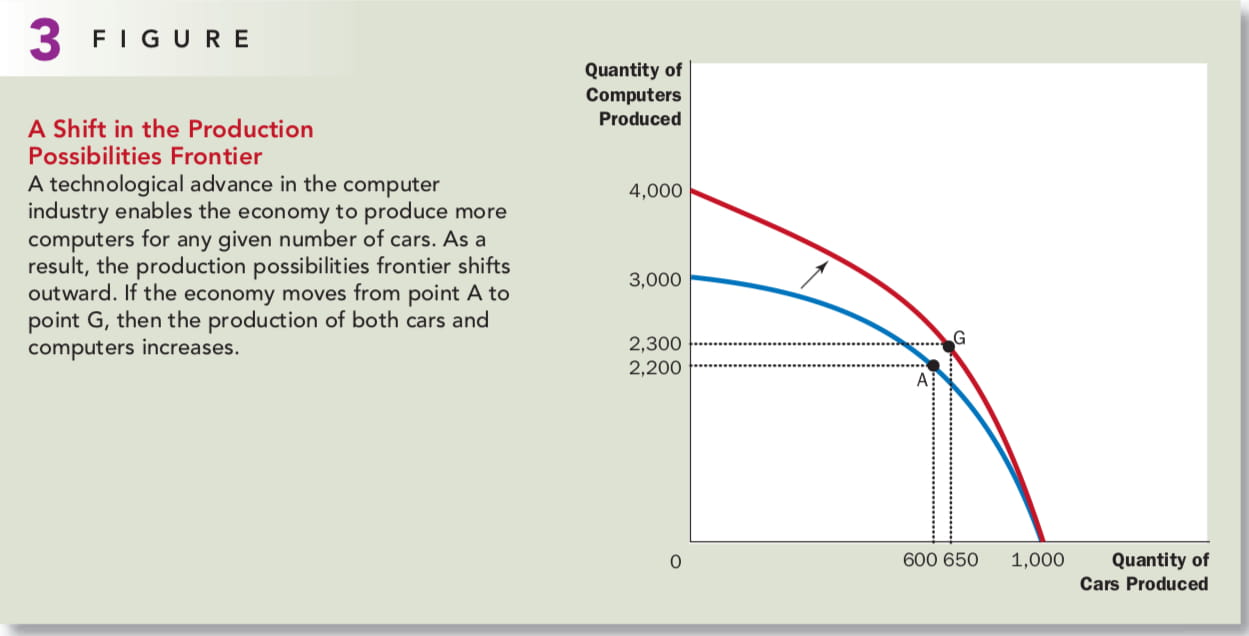 Economics is studied on various levels, which is traditionally divided into two broad subfields:

Normative statements comes from positive statements as well as value judgements. Deciding what is good or bad policy is not just a matter of science. It also involves our views on ethics, religion, and political philosophy.

Economists in Whitehouse also face trade-offs. The influence of economists on policy goes beyond their role as advisers: Their research and writings often affect policy indirectly.

Why Economists’ Advice Is Not Always Followed

Economists offer crucial input into the policy process, but their advice is only one ingredient of a complex recipe.

Economic is a young science and there is still much to be learned. They disagree because they have different hunches about the validity of alternative theories or about the size of important parameters that measure how economic variables are related.

Economists give conflicting advice sometimes because they have different values.

Why do policies such as rent control persist if the experts are united in their opposition? It may be that the realities of the political process stand as immovable obstacles. But it also may be that economists have not yet convinced enough of the public that these policies are undesirable.